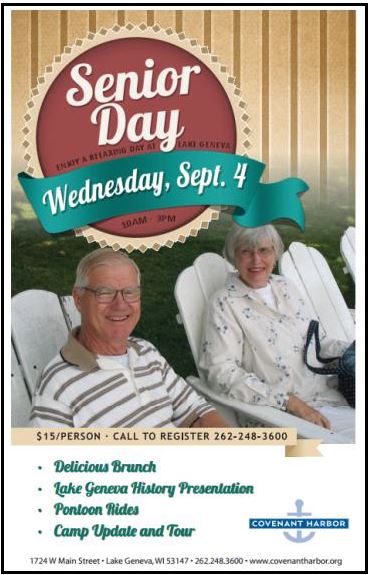 Hurray!  The Pastoral Search Committee has completed the first stage of our search process.  We have completed our on-line church profile, including our updated job description.

END_OF_DOCUMENT_TOKEN_TO_BE_REPLACED

“. . .he got up and went to his father. But while he was still a long way off, his father saw him and was filled with compassion for him; he ran to his son, threw his arms around him and kissed him.”

““But because of his great love for us, God, who is rich in mercy, made us alive with Christ even when we were dead in transgressions –- it is by grace you have been saved.” — Ephesians 2

I remember beginning my first sermon in Jamestown, New York, in the summer of 1975. That day was really the beginning of the journey in ministry. I began by saying it might be appropriate to start with an old Swedish saying that I learned from my father: “Vell, here ve go, now.” What began then has now come to completion, but not to an ending. In Christ there are completions; of tasks, of callings along the way, but there are no endings. His love endures forever.

We did not get all the way to the end of Luke in this series, so we conclude with the parable of the Lost Son, which is not the end of the Gospel, but is the heart of the Gospel. END_OF_DOCUMENT_TOKEN_TO_BE_REPLACED